Let Go Of Your Past And Find Your New Limits! 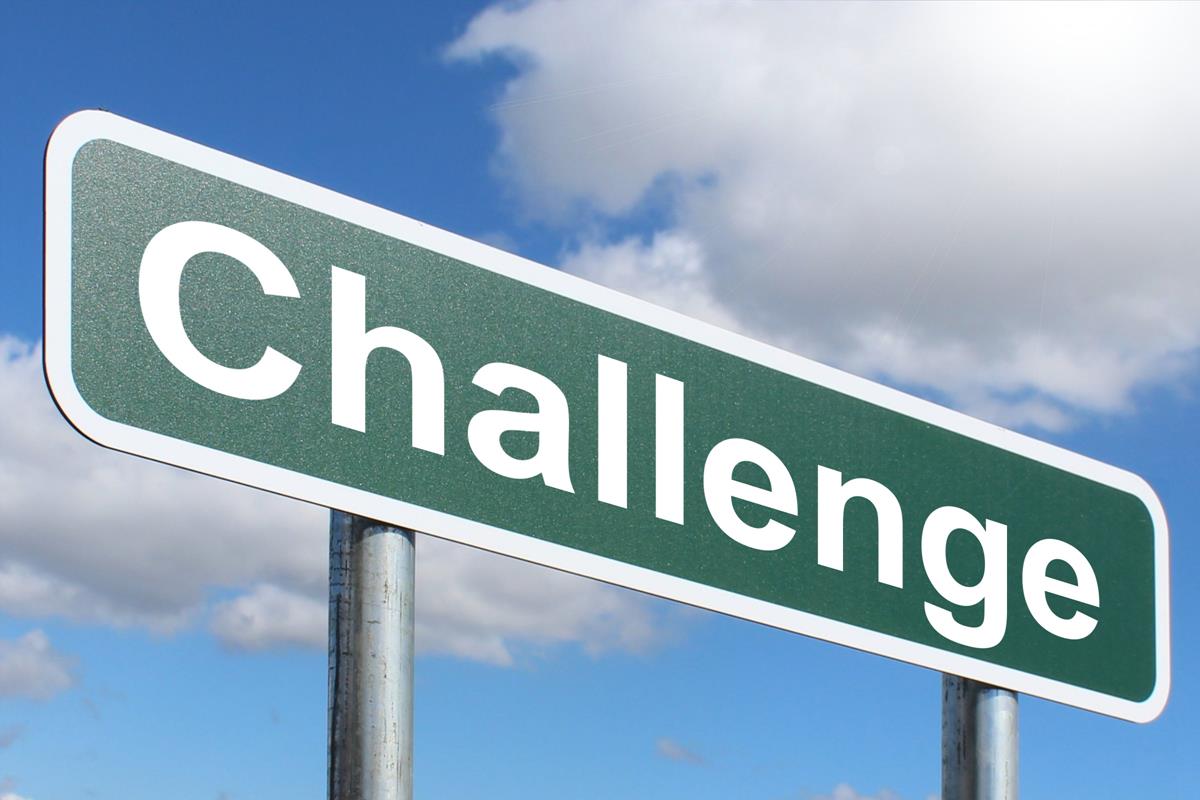 Several years ago I was deep into a marathon commitment, yet very poorly prepared for it. Before I knew it, I found myself on an insane mountain, 35 mph headwinds, sand in my eyes… square in the middle of the TOUGHEST marathon on the planet.

Ever felt like giving up? I did. The problem is I’m so STUBBORN when I make a commitment, so lacking a sane person’s kill switch. I was in it TO THE END!...This May Not have been a good decision?

Only a month earlier, a student of mine, an ultra-runner that runs a marathon every weekend as a pacer, asked me to coach him, and run as his motivational pacer while he attempted to shatter by 2 hours a 2-decade old Guinness World Record for running a marathon with a 40lb pack on. Without hesitation “I’m in!” I bought all the cool gear, and told EVERYONE! My friends and family, my students. My word was out there!

With a ZERO running base at the time, I got in only 3 weeks of an intense, accelerated flat-land training regimen on city bike paths, AND because of living in different cities with conflicting schedules we never met up, even once. Maybe I underestimated what I was getting into? Last-minute, he chose the Commemorative Bataan Death March Marathon in White Sands New Mexico.

Race Day, I arrived with my now ex-girlfriend at 3am to get through the base’s security gate. It was PITCH BLACK, cold, and so windy that every time we tried opening the car doors, the wind would slam them shut…MISERABLE. All-morning we couldn’t get ahold of my running partner on his cell or find him ANYWHERE near the starting line.

Ceremony JETS were flying over-head, when they blew the starting bugle for the enormous crowd…I walked away from the starting line, deflated, pushing back against the grain of the dense crowd to my girlfriend at the time. She said, “It’s ok. Let’s grab some pancakes and start our long drive home to Boulder.” I stood completely, FROZEN! “Just can’t quit, I need to keep my word, I HAVE to do this!”

“One thing you can count on Glenn…You’re the most-STUBBORN person I know!” And with that I pulled my sunglasses down over my eyes, handkerchief over my face, and joined the tail-end of the dense crowd barely moving towards the starting line.

Thirty minutes in, I asked a runner “Hey when is this exhausting hill over?” “Wait til the mountain.” …“What, what mountain?” Maybe I should’ve looked at the course map for the “death march marathon?” We came around the bend and this mountain was steep, ginormous, wind and dust so powerful no one was moving on this 5 miles, 5000 elevation climb. “I’m so dead!”-Pure never-ending hell!

I needed a miracle OR a NEW strategy, some mental leverage, and fast, not just to survive, but to CRUSH this course! “I can’t be med-vac’d off this mountain. I can’t go home as a TOTAL idiot, the shame, I just can’t give up!

Then, out of nowhere, an angel, the woman with the rainbow unicorn fanny pack passed me. I would choose to make her my nemesis to survive this mountain, this day and we began our exchanges as each of us took our turns passing one another.

As soon as I hit the top of THE MOUNTAIN, the wind surprisingly turned behind me and the Mountain was throwing me off it faster than my feet could go. My feet were almost in the air, and I was like the man from snowy river, blazing down very steep terrain, passing everyone, UNSTOPPABLE!

Ok, who the hell puts miles of deep sand dunes at the end of a marathon?

Again, there she was, fanny pack, and so focused we continued to pass each other, back and forth several times, getting through this seemingly never-ending harsh course that would test my will. We inched by each other again, and again through so many rolling hills, not a word exchanged, just the chanting under my breath, “Come on you stubborn mutha!” Every time I saw fanny pack pass me, the hunt was on again, no matter how out of breath and how much my body ached. Maybe my fanny pack was working for her?

By the last mile, I saw my savior so far out in front. It would take everything to catch her and I Did, right in the last 5 feet of the finish line I snuck in for the unexpected steal. AND totally crashed, collapsed into one of the only surviving elderly vets of the Bataan Death March, congratulating finishers. As he held me up in total-exhaustion, “Son you ok?” “PANCAKESSS,” And I hobbled off for what was promised, with a medal I swore I would never take off for those 4 humbling hours.

Surprisingly, the very next day I found myself in the boardroom of an organization I was running a corporate wellness program, and one of my students stood up to share his inspiring story of how working together he’d faced his adversities and more than survived and was now thriving in all areas of his life!

That medal and what it represented to me, that I was in the moment so very proud of, somehow flew off my shoulder and onto his. I’d always been proud to be a self-proclaimed BADASS, because I could go do crazy feats of inner-strength & endurance, but I learned that courageous self-improvement is the real BADASSERY…that often rides close to the edge of potentially, being a Total Idiot and no medal…IF you bite off way too much at one time!

These days, I prefer the middle way road vs. peaks of an indestructible youth. IF you're ready for real-adventure, your hero's journey, reach out! I will help you climb those seemingly impossible mountains that stand in the way of your achieving your greatest possible life, even when the odds seem to be not stacked in your favor..Then, YOU can serve the world with your highest potential!

“If you run into a wall, don’t turn around and give up. Figure out how to climb it, go through it or work around it.” - Michael Jordan 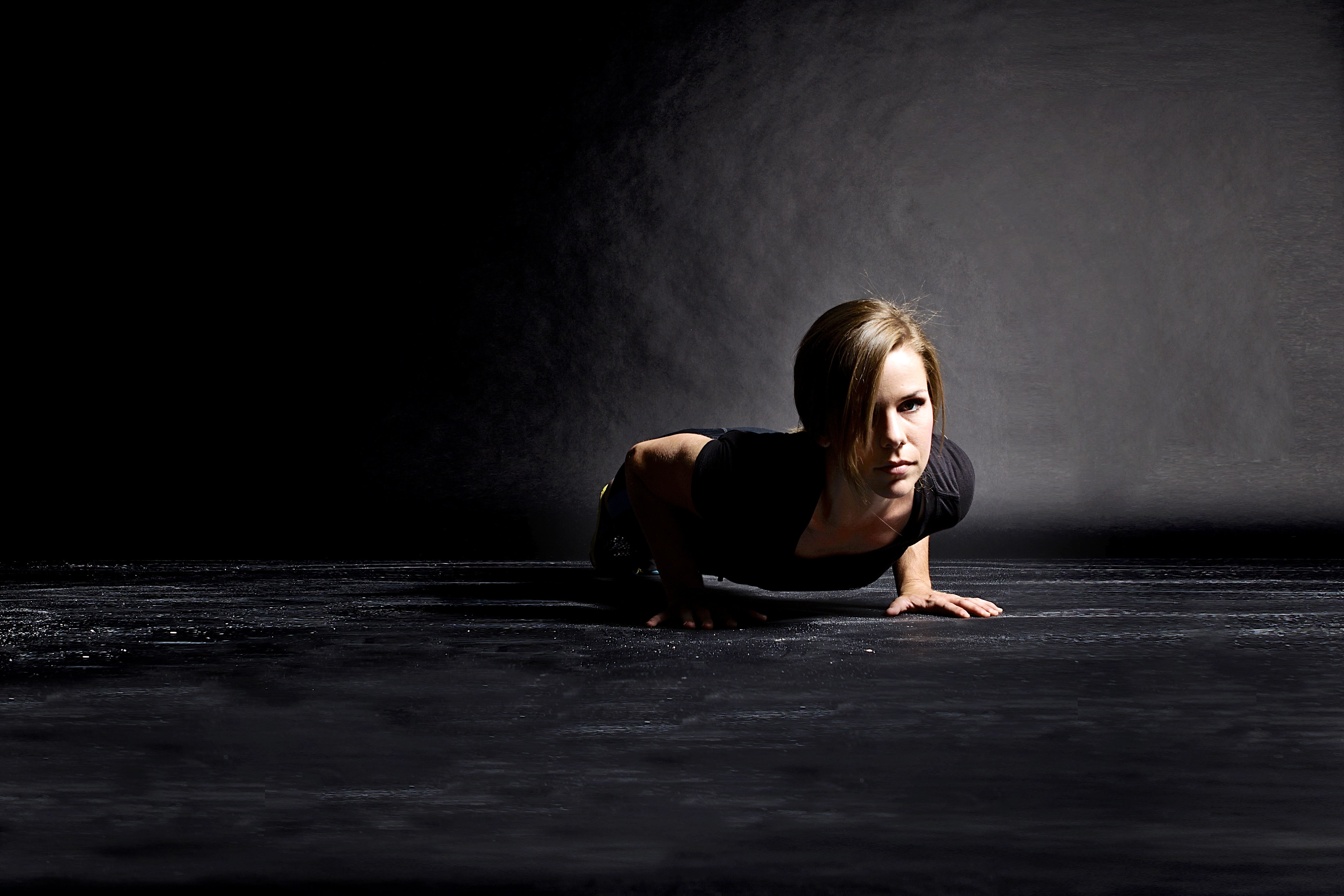 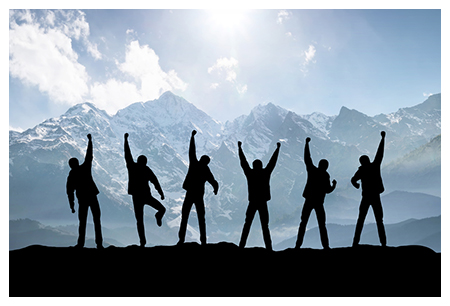 MEN IN BOULDER AND DENVER ARE LONELY